Puig wanted by two, Garcia transfer in the bag and Messi to miss next match 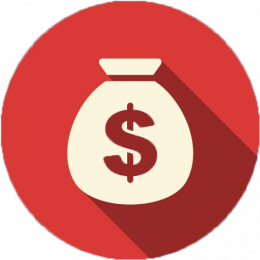 Manchester City are interested in Barcelona midfielder Riqui Puig, reports Estadio Deportivo. According to the source, the English club can buy the 21-year-old Spaniard during the winter transfer window.

The player himself would prefer to move to Real Betis, who are also interested in and wants him until the end of the season on loan. In the 2020/21 season, Puig played 4 games for Barcelona. The Transfermarkt.com portal estimates his rights at 20 million euros.

Defender Eric Garcia will certainly continue his career in Barcelona. He has a pre-signed contract with the Catalan club, reports journalist Fabrizio Romano. Garcia’s contract with Barcelona is for a period of five years.

The 19-year-old’s contract with Manchester City expires at the end of the season and will not be renewed. The Spanish youth national announced last summer that he did not intend to renew his contract with The Citizens and rejected their proposals.

Messi will stay in his homeland, receiving a longer vacation. He will travel from Rosario to Spain after the last meeting of the Catalans for this year.

Messi talks about the future with Barcelona