Second big test for Xavi at the helm of Barcelona 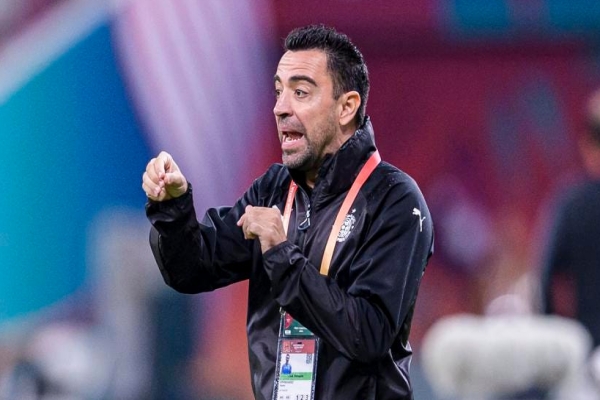 After a successful debut against Espanyol, a new test is coming for Xavi this week. Barcelona hosts Benfica in a match that can provide a direct spot for the Knockout phase of the Champions League. The Portuguese side who beat Barcelona 3-0 earlier in the group stage is in 3th position and need to not lose this game to keep its chances for 2nd place.

“We have to show on the pitch that we’re better,” Xavi said in his pre-match press conference. “If we win, we will be in the second round. We need to be positive and go on the attack, go for the three points, even though we lost the last game with Benfica 3-0.”

We could see Xavi deploying more surprises in the Barcelona team with 17-year-old Ilias Akhomach starting in the first eleven and 19-year-old Abdessamad Ezzalzouli coming from the bench against Espanyol.

Pedri is suffering with a relapse in his left thigh injury, and according to information, he will be out for a month. This will put him back off track in terms of his return, having already missed most of the current campaign with Barcelona. A month out would see Pedri likely not be fit for match action until January, with the Supercopa de Espana perhaps being eyed as a date for his return to competitive action.

Pedri has been named the winner of the 2021 Golden Boy award, seeing off competition from Borussia Dortmund and England’s Jude Bellingham. He becomes the first Barca player since Lionel Messi in 2005 to win the prize given to the best young player in Europe. “I’m happy he has won the Golden Boy award because his performances have been extraordinary. “, noted Xavi at the press conference.

It’s more likely the attacking trio of Coutinho, Depay and Gavi to start against Benfica as experience would be needed to help alleviate the pressure of the “must win” game. Getting the ball rolling for Xavi would be crucial for the struggling Barca.

Griezmann on the way out after Champions League elimination